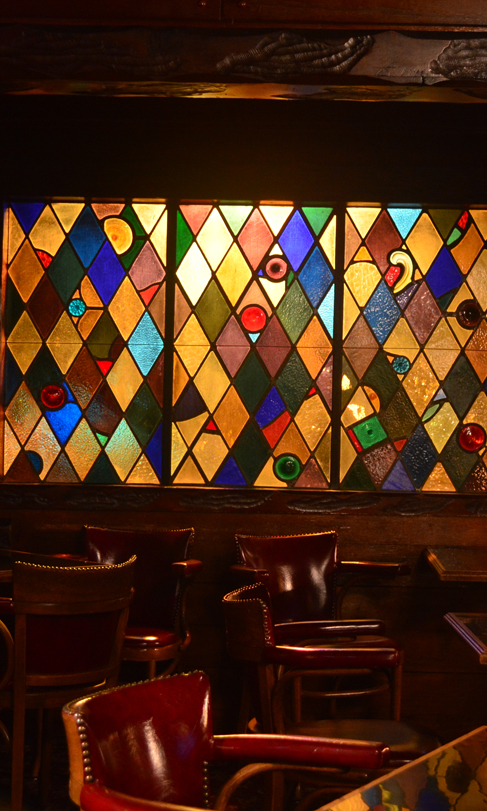 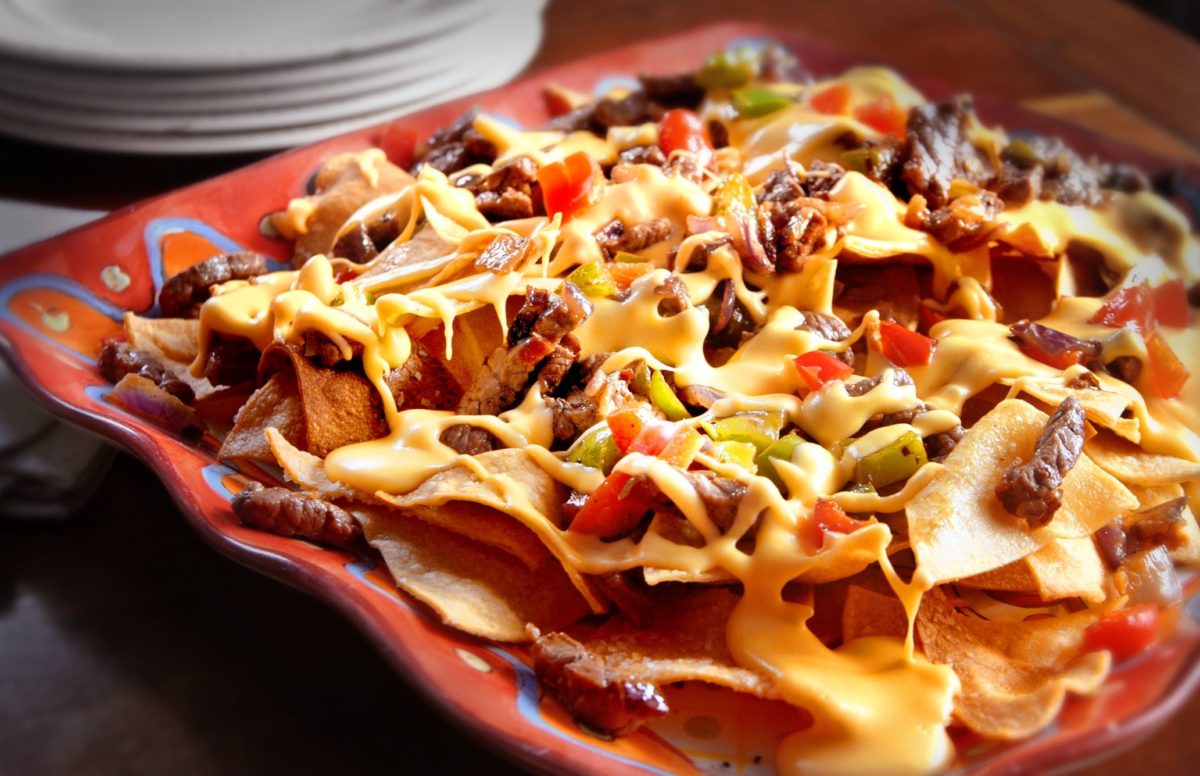 Almost all of us like to order Nachos, Sandwich, or Nashville Hot Chicken when we go to an American eatery. We just love it! These foods taste heavenly, especially when you are too exhausted from your office work or house chores. But have you ever thought how chefs could come up with such amazing recipes?

Let’s consider the factors which are really important to cook a delicious meal:

That’s certainly true! But sometimes it can also be a total accident, indeed a pure coincidence. From Choco chip cookies to Tofu, here are some of the famous foods that were born out of indolence, apathy, and a bit of luck.

What could be a more convenient food alternative than Sandwiches when you are short on time or have no other food available? You can buy the delicious sandwich from any American eatery and devour it anytime, anywhere. Whether you are working, reading, gambling… Oh!! One second, that’s exactly how our cherished sandwiches were invented.

Some believe that one day in 1762, John Montagu, 4th Earl of Sandwich, was amid of an intense gambling session. He was feeling ravenously hungry but didn’t want to miss the play. At that time, he asked one of his cooks to bring him slices of meat between two pieces of bread.

Other people, an alternative to this account, believe that he was busy working at his desk for many hours, and instructed his servants to prepare a utensil-free meal. Either way, Montagu’s refusal to get up for a mealled to the birth of “sandwich”.

The Legendary Tale of Nachos

For all the nacho fans out there, here’s a story to nibble on! Not every experiment in the kitchen ends well, and chances are we might screw up the cooking station and recipe. However, Ignacio Nacho Anaya’s one experiment brought the precious nachos to us. In 1943, he was a manager at a restaurant called the Victory Club in Piedras Negras, Mexico.

One fine day, a group of ten hungry military wives went to the eatery after crossing the border. Unable to track down the chef, Anaya decided to improvise something on his own. He covered a platter of triangle sliced tortillas with grated cheese and broiled it. Before serving, Nacho topped it off with sliced pickled jalapenos. To his surprise, they loved his creation, and when they asked what the dish was called, he replied, “Nacho’s Especiales”.

The World of Coffee

Have you ever heard the fantastic story of ‘Kaldi and his dancing goats’? Legend has it that the magical coffee was invented by a goat…well, actually by an Ethiopian goatherd named Kaldi. Hundreds of years ago, he found the joys of coffee after noticing a sudden change in the behavior of his goats. He observed that the mammals were more energetic and frisky after devouring certain red cherries and leaves.

Curiosity overtook Kaldi, and he decided to consume some of them too. Soon after, he felt an instant rush of energy and found himself happier. Later, he took the cherries to a nearby monastery to show the monks his discovery. He wanted to present it to a monk who was having trouble to stay awake throughout the night prayers.

Initially, when the head monk saw an overactive Kaldi, he declared the discovery as Satan’s doing. A defiant friar decided to eat the cherries and noticed the identical effects as Kaldi. Also, he was not as tired when it came time for late night praying. Upon hearing the revelation of the monk, they brewed the coffee and adopted it as a part of their daily routine. It is said that the word of coffee spread from there.

She went with her instinct and smashed up a bar of Nestlé’s chocolate morsels into the cookie dough. She expected it to melt and blend once baked. However, the pieces of chocolate maintained its shape. It was no longer when people started to come over to her lodge just for chocolate chip cookies.

Danggg!! Who would have thought that coffee was discovered because goats stumbled upon it first? Or that our favorite sandwich was created thanks to a conversant gambler?

So, next time when you eat cookies or sandwiches with your friends or family members at any American eatery in Rancho Cucamonga, don’t forget to share these greatest culinary inventions with them.